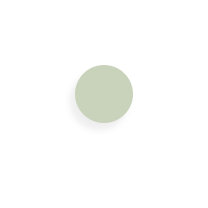 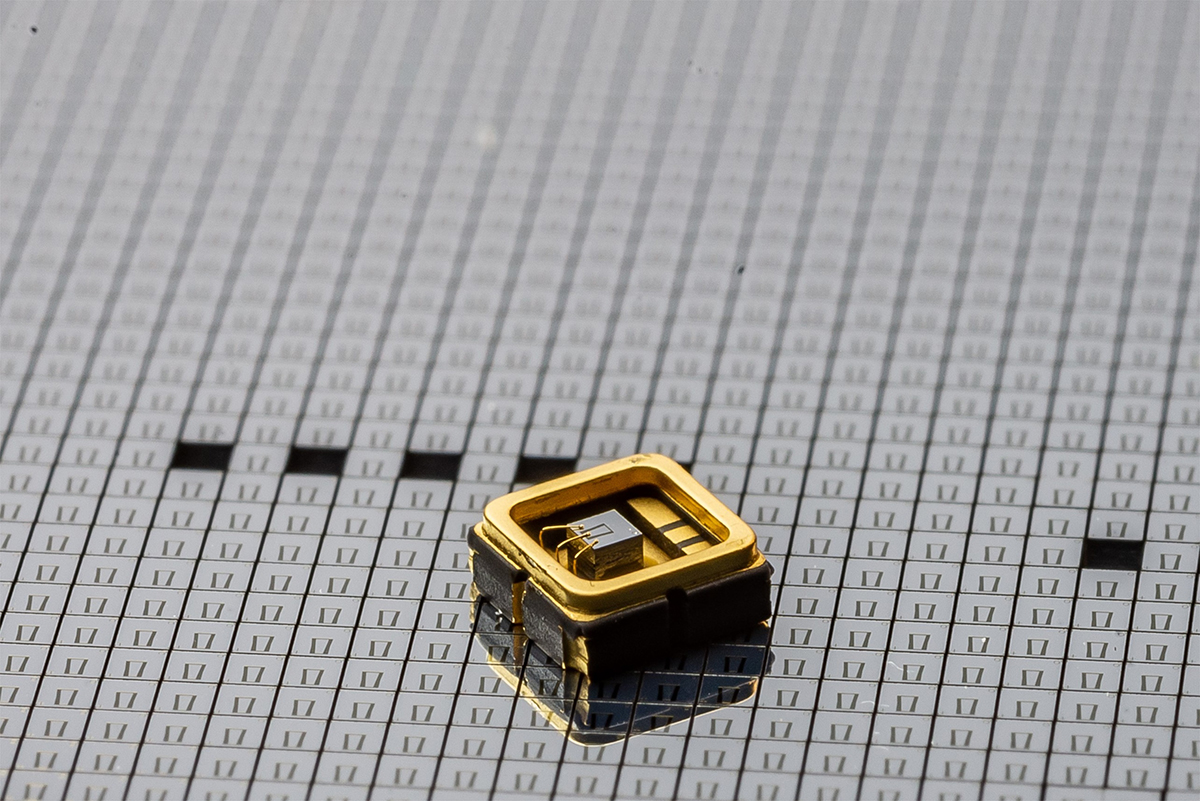 15 October, 2019 – University of Cambridge spin-out Sorex Sensors has today launched its first product based on its breakthrough sensor technology. It consists of a particulate sensor along with an accompanying development kit – and is designed for use in devices such as air purifier systems as well as in atomic layer deposition tools for monitoring deposition rates and amounts.

Poor indoor air quality has been linked to a range of illnesses – particularly lung diseases like asthma and chronic obstructive pulmonary disease (COPD). The air indoors can be affected by factors including the chemicals used to clean or decorate, how we heat buildings and cook, building and furnishing materials, and tobacco smoke. This can lead to damaging levels of things like carbon monoxide and volatile organic compounds (VOCs) such as formaldehyde.

The novel sensor developed by Sorex Sensors is based on film bulk acoustic resonator (FBAR) technology. It is extremely small – as thin as a human hair – and has high mass sensitivity, down to femtograms. This makes it more accurate and responsive than existing sensors so it can detect even a trace of harmful compounds. The discrete, non-specific sensor is capable of detecting minute particles in the sub-PM2.5 range.

“We are all becoming more aware of the dangers of particulates and VOCs and their link with a range of diseases, including some cancers,” said Dr Mario de Miguel Ramos, CTO of Sorex Sensors. “They are all around us in our soft furnishings, toiletries and cleaning materials, and produced by our wood-burning stoves and gas cookers – yet we can’t see or smell them.

“Our particulate sensor – to help with dust control – is the first step towards our development of an array of sensors for indoor air quality monitoring. The aim is for our sensors to act as your eyes, ears and nose to detect any dangerous build-up of compounds before they reach harmful levels.”

The global market for sensors – valued at $153.3 billion in 2018 – is expected to increase to nearly $173.4 billion this year and approach $323.3 billion in 2024. The sensor launched by Sorex Sensors is aimed at manufacturers of a variety of dust control systems. The development kit can be simply plugged into a laptop to reveal the particles collected by the sensor as part of the product development process.

Sorex Sensors is a finalist in two categories of the 2019 Cambridge Independent Science and Technology Awards, to be announced on 30 October. The company has been shortlisted for The One to Watch and the Tech for Good Award.